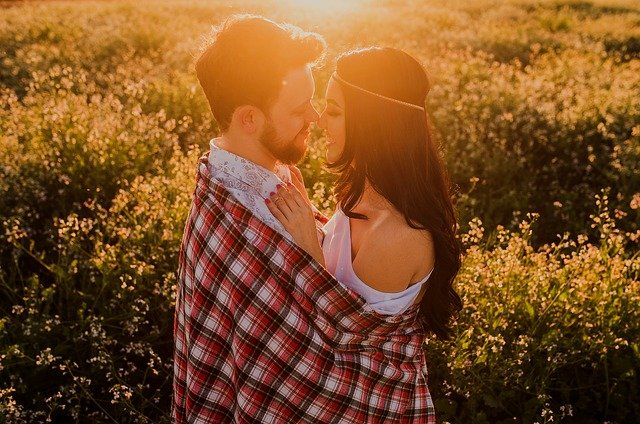 MIAMI, Jan. 4, 2022 /PRNewswire/ — It’s A 10 Haircare, the brand best known for its award-winning shampoos, conditioners, masks and leave-ins, led by CEO & founder Carolyn Aronson, is celebrating a huge legal victory. Aronson, who already made history back in 2017 when she bought out her former business partner to become the largest, solely owned female haircare brand on the market, has garnered another victory in her venture to protect and expand her brand.

In early 2015, Aronson was engaged in a dispute over the potential sale of It’s A 10 Haircare. Soon afterwards, her attorney notified her that he believed that her then-business partners were orchestrating a scheme in which they planned to use one of It’s A 10 Haircare’s affiliates to misappropriate It’s A 10 Haircare’s intellectual property, the haircare product formulas. On advice of counsel, she dissolved the affiliate which then began her journey through ten lawsuits, three full trials, and three appeals.

Her attorney, Miami Beach lawyer Robert Miller, who represented Aronson and her company along with Allen Pegg of Hogan Lovells, described the marathon litigation, stating “Aronson realized her former partners, Scott Scharg and Michael Wilson, had become a boy’s club that were scheming behind her back. Once she took them on, she had to run a gauntlet of litigation when everything from the operations of the company, the ownership of its intellectual property, and her right to buy It’s A 10 Haircare was challenged.” Miller continued, “This was not for the faint of heart and it took incredible guts and stamina on her part.”

On December 17th 2021 a jury found that Carolyn Aronson had been fraudulently induced into starting up the affiliate she was later forced to dissolve. The jury awarded Aronson everything she asked for—nearly $1 million in damages, and completely rejected all the counterclaims against her, which sought more than $60 million for the alleged lost enterprise value of the dissolved affiliate and its assets.

“I am so gratified to have won this arduous battle, thanks to an excellent legal team paired with my tenacity to see it through,” said Aronson. She continued, “As a female, and more specifically a Latina-owned beauty brand, I always want to lead by example and inspire other aspiring female entrepreneurs to be courageous and steadfast in what they know is right.”